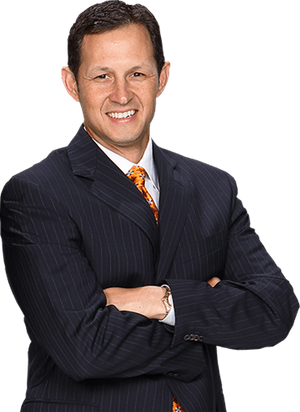 After leaving the State Attorney’s Office, Mr. DiRenzo decided to put his knowledge and experience to work defending those charged with criminal offenses. As a defense attorney, Mr. DiRenzo became a member of Florida Association of Criminal Defense Attorney’s, Federal Bar, and the National College for DUI Defense. He has had the privilege of defending criminal cases in nearly every county in the State of Florida from the Florida Keys to the Florida Panhandle. Some of his past clients include police officers, firefighters, doctors, lawyers, public figures, and members of the United States Armed Forces that were charged with criminal offenses.

Click here to view some of our recent victories