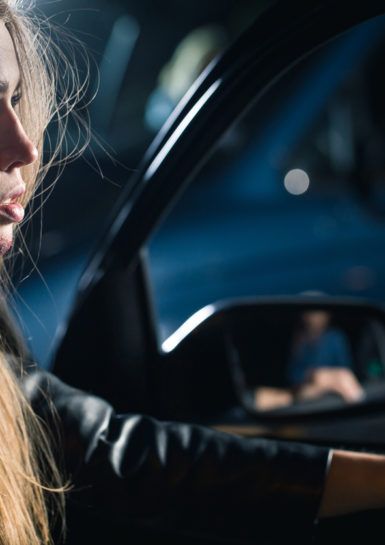 If you get a DUI conviction in the state of Florida, the resulting penalties could have a resounding impact on all aspects of your life. Potential penalties include fines, community service, probation, imprisonment, vehicle impoundment, and license suspension.

Any one of these penalties could affect your ability to provide for your family, so fighting DUI charges is always worth the effort. Even if the prosecutor seems to have substantial evidence against you, your attorney may still be able to devise a defense strategy that results in reduced penalties, lesser charges, or an outright dismissal of your case.

If you are facing DUI charges and you are not sure how to proceed, turn to DiRenzo Defense. Our attorneys have defended thousands of clients who faced criminal charges, and we will relentlessly fight for the best possible outcome for your case. Call 954-889-7502 to schedule a free consultation with a DUI attorney in Fort Lauderdale.

Read on to learn about four possible defense strategies against DUI charges:

Unless you are driving through a DUI checkpoint, police must have a reasonable suspicion that you have broken a law or are in the process of breaking a law in order to conduct a traffic stop. Thus, if you were following all traffic laws when police pulled you over, you may be able to argue that any charges you are facing are the result of an unlawful traffic stop. In such a scenario, any evidence that police gathered during the stop is inadmissible.

This defense may not necessarily apply in cases involving alcohol; however, it may be applicable if you are facing charges for driving under the influence of prescription drugs. When defendants argue mistake of fact in a DUI case, it means they genuinely believed they were not intoxicated when they got behind the wheel. For example, if a man’s prescription medication typically wears off in six hours and he drove eight hours after taking it, he had every reason to believe that he was not impaired at the time.

Much of the evidence that police gather at traffic stops is subjective, which is unfortunate because many of the symptoms of intoxication are also symptoms of various medical conditions. For example, allergies can cause red, watery eyes; neurological issues or fatigue can cause slurred speech; and diabetes can cause ketosis, which may result in a failed breath test.

If the prosecutor does not follow the proper procedures for submitting evidence, the judge may consider it inadmissible, and this could end up being your strongest defense.

If you are facing charges for driving under the influence of drugs or alcohol, there is a lot at stake. Turn to DiRenzo Defense to discuss possible defense strategies that apply to your case.

Call 954-889-7502 to schedule a free consultation with a DUI defense lawyer in Fort Lauderdale. You can learn more about fighting DUI charges in Florida by visiting USAttorneys.com.