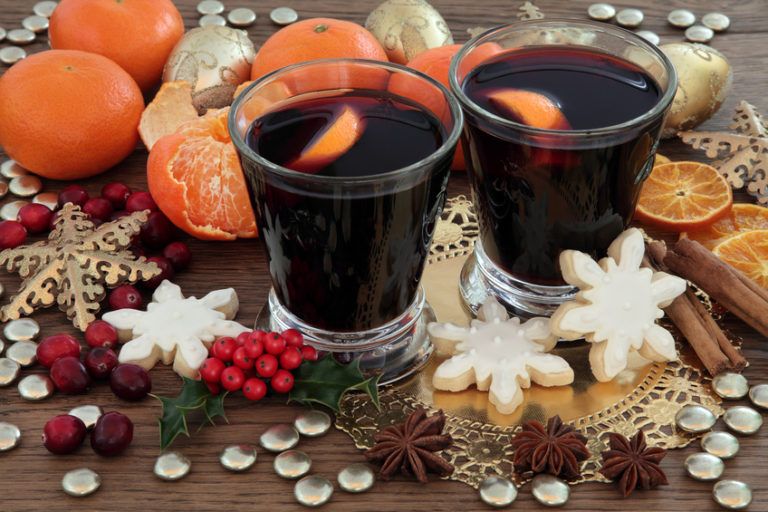 How Can You Avoid DUI Charges on New Year’s Eve?

If you have not made any plans for ringing in 2018, now is the time to start thinking about whom you want to spend it with and what you want to be doing when the clock strikes midnight. The New Year will be here before you know it, and along with it the fresh start that most people aim to take advantage of by making resolutions.

Unfortunately, those who fail to arrange for transportation after their evening out may end up spending January 1 in jail, which is essentially the furthest you can get from starting off the year on the right foot. According to the New York Times, New Year’s Day is one of the most dangerous days of the year in regard to drunk driving collisions.

As a result, law enforcement personnel all over the country are on high alert. Although they are only trying to keep the roads safe for everyone, overzealous officers can end up arresting motorists who are not actually considered legally intoxicated.

If you are facing DUI charges in Florida but think either the breathalyzer device was not calibrated correctly or the officer discriminated against you while conducting the field sobriety tests, contact DiRenzo Defense. After evaluating the circumstances of your arrest, William DiRenzo will help you determine the most strategic way to proceed.

Mr. DiRenzo is a former prosecutor, so he has a knowledge and skill set that make him uniquely effective as a criminal defense lawyer. Call 954-653-2172 to schedule a free consultation with a DUI attorney in Broward County.

DUI roadblocks are legal in the state of Florida, which technically means police can pull over motorists who pass through them without having to find probable cause first. Since the results of field sobriety tests are purely subjective, even those who are totally sober could find themselves on the wrong side of the law. For this reason, it is wise to avoid sobriety checkpoints entirely when possible.

Use a Ride-Sharing Service

New Year’s Eve is the perfect time to take advantage of a ride-sharing service. Just remember that a lot of people will likely have the same idea, so plan to leave early enough that you have plenty of time to wait for a ride.

Offer to be the designated driver for the evening. If you are going out with a group of friends, you will still have a great time regardless if you don’t actually drink.

Host a Party at Home

If you have the space, why not host a big New Year’s Eve bash in the comfort of your own home? Just make sure you have enough room to offer sleeping accommodations for those who need them.

Unfortunately, even motorists who follow all the above tips can still find themselves facing DUI charges after spending a night out with friends. If you have been accused of driving under the influence, turn to DiRenzo Defense.

Unlike other firms that practice in multiple areas of law, we are solely dedicated to criminal defense. Call 954-653-2172 to schedule a free case evaluation with a DUI lawyer in Broward County. If you want to learn more about fighting DUI charges in Florida, visit the USAttorneys website.