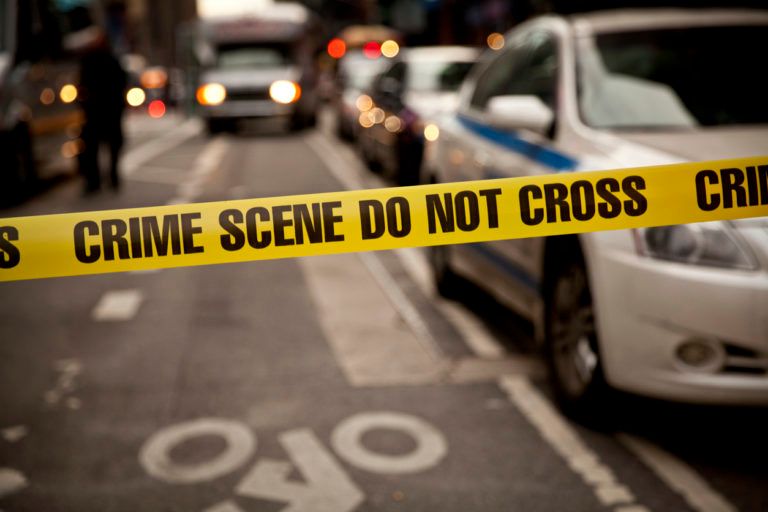 According to the SunSentinel, the 26-year-old man who caused a fatal drunk driving collision on I-95 near Broward County in 2015 received his sentencing earlier this month. The man was facing six charges when he appeared before a judge, but four of them were dismissed due to their repetitive nature.

The defendant pled no contest to two charges of DUI manslaughter. The judge sentenced him to 29 years with credit for time that he had already served.

According to the Department of Highway Safety and Motor Vehicles, the man was not even supposed to be driving when the incident occurred because he was a habitual traffic offender. His license had been revoked for five years in 2015, so he was not supposed to get behind the wheel again until 2020.

In two separate chemical tests, the man’s blood alcohol concentration measured 0.169 and 0.170, which is more than twice the legal limit in the state of Florida. According to prosecutors, the defendant also tested positive for drugs after the collision.

The judge sentenced him to 15 years in prison for each charge of DUI manslaughter. The victims, a 23-year-old woman and a 24-year-old woman, were sisters, and they died at the scene of the head-on collision.

If you are facing charges for an alcohol-related traffic violation, there is a lot at stake, even if you did not cause a fatal collision. Potential penalties include fines, a license revocation, and jail time, which can have a serious impact on all aspects of your life.

To discuss your situation with a Broward County DUI lawyer, contact DiRenzo Defense. William DiRenzo is a former prosecutor, so he has a knowledge and skill set that make him uniquely effective as a criminal defense lawyer. Call 954-653-2172 to schedule your free case evaluation.

What Are the Penalties for DUI Manslaughter in Florida?

Pursuant to Florida Statute 316.193, an individual can face DUI manslaughter charges if he or she:

As a Second Degree Felony, DUI manslaughter is one of the most serious alcohol-related charges and thus carries some of the most severe penalties. The bottom of the sentencing guidelines score for such an offense is 124.5 months in prison. This offense also carries a mandatory minimum sentence of 4 years in prison. Additional penalties also apply, including:

If you are facing any kind of DUI-related charges, contact DiRenzo Defense to determine the most strategic way to fight them. Mr. DiRenzo has conducted more than 150 jury trials in his career and has argued countless Motions to Suppress and Dismiss.

Call 954-653-2172 to schedule a free consultation with a criminal attorney in Broward County. You can learn more about fighting DUI charges in Florida by visiting usattorneys.com/dui-lawyers/florida.